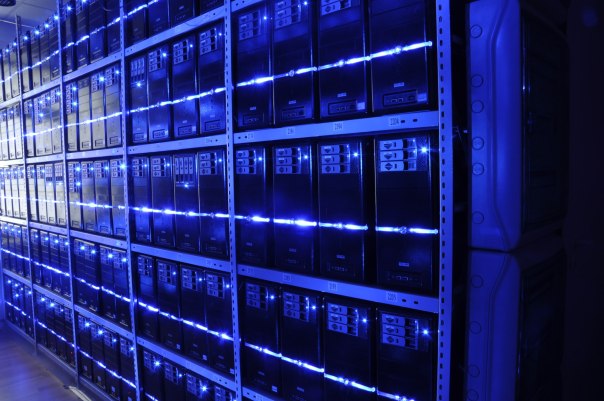 Greenfield Consulting carried out a techno-economic analysis and preliminary technical design for the cooling system for a Data Center.